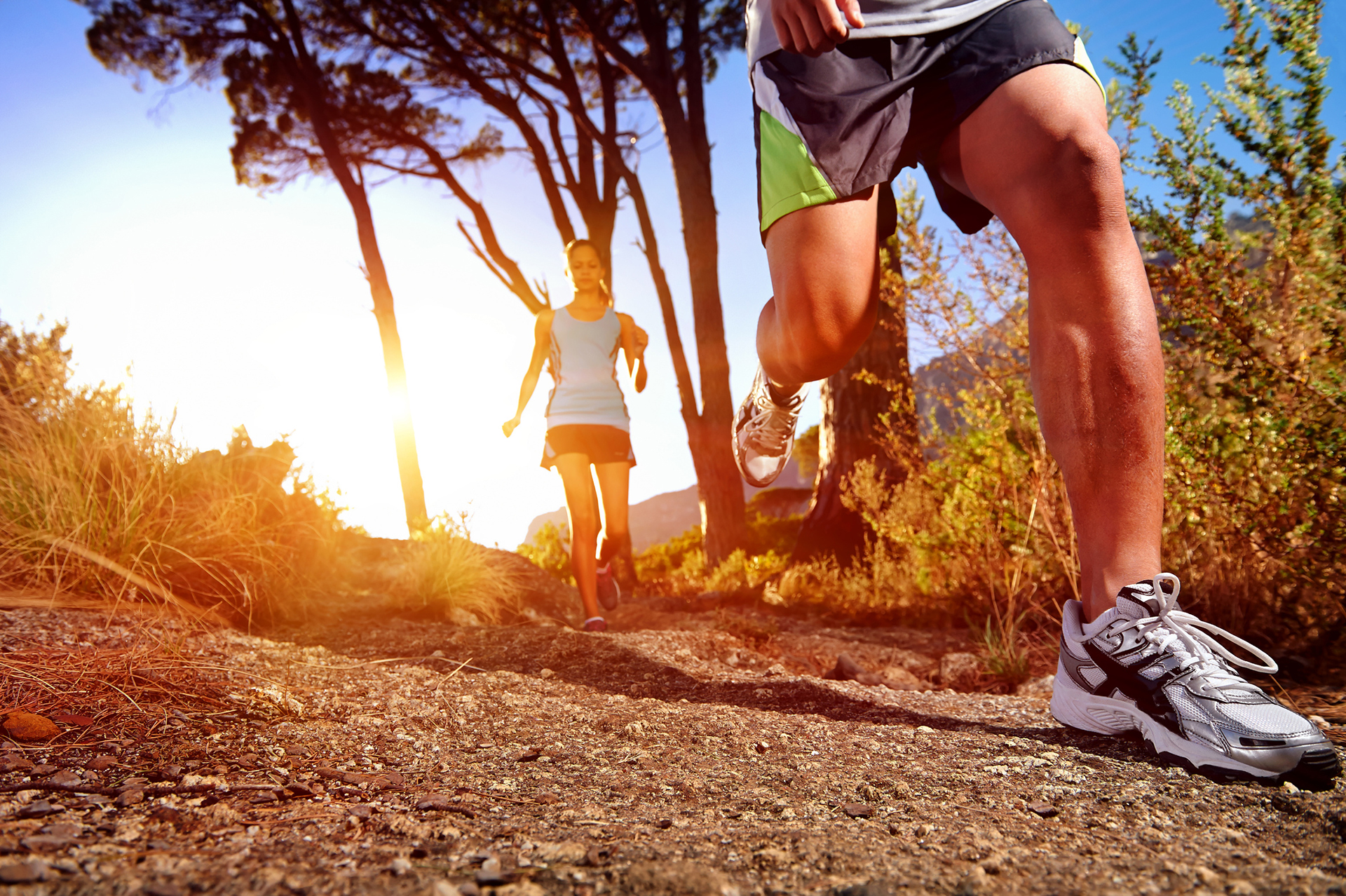 BOULDER – Those who like to exercise outdoors probably have heard of a high-performance fabric that has coconut-husk fibers that help keep their bodies warm and dry when they’re sweating.

But while the fabric is popular with major industry sports brands, the Cocona brand name was not, said John Mitchell, the company’s senior vice president for American sales.

Bicycle and bike-apparel company Pearl Izumi in Louisville went as far as to use its own brand name of “Minerale” for Cocona-made fabric. The Cocona name comes from the coconut husks used in the trademarked technology, Mitchell said.

So Bowman decided this fall to rebrand the Cocona name into a number: 37.5™. The “provocative” number is the Celsius measure of the human body’s core temperature of 98.6 degrees Fahrenheit, Mitchell said. The number captured the imaginations of sports companies and consumers, and is more descriptive of what the fabric technology does, which is to convert sweat into vapor as well as to absorb odors, Mitchell said.The new name conveys the brand’s value, Bowman said, predicting that the names Minerale from Pearl Izumi and Flash Dry from The North Face will go away.”Even people who were putting it on their garments, like Adidas, were struggling to convey the value of the technology,” Bowman said. “This makes it easier for people to explain its value.”

In 2014, Eddie Bauer and Adidas Outdoor-brand products that use the fabric will feature the 37.5™ logo, Mitchell said. Later in 2014 and into 2015, rebranded Obermeyer ski wear also will be out on store shelves. Timing for the 37.5™ rebrand is staggered because of the way outdoor products and gear are manufactured up to 18 months before they hit retail store shelves, Mitchell said.

With the rebrand has come a company foray into bedding and other lifestyle and sportswear products that Mitchell declined to disclose. Branded 37.5™ bedding should be in Bed, Bath and Beyond stores around the nation in 2014, Mitchell said.

In addition, the outdoor and work clothing brand Carhartt is making a flannel shirt with 37.5™ fabric that will be for sale next fall, Mitchell said.

“We’ve had a really good reaction to the whole thing, and other end uses outside of apparel or bedding or footwear,” Mitchell said, declining to give details about other potential uses. “Cocona technology can go into other industries, too.”

Along with the brand-name change came a consolidation of two main offices in Boulder and Longmont into a new office with laboratory space at 5480 Valmont Road in Boulder. The company also has a Zurich, Switzerland, office with four employees.

Bowman also changed the company’s business model to one that cuts out the middleman. Textile mills in the United States, Central America and Asia must be licensed to purchase the company’s proprietary yarn to produce the material. Sports companies sign contracts with the company to buy fabric directly from the mills. Bowman said 37.5™ is aggressively monitoring quality control at the mills.

Previously, Cocona would buy fabric from the mills and sell it to sports companies, Mitchell said. He declined to discuss financial details of licenses or contracts. Privately held Cocona has grown every year that it’s been in business, he said.

The company in January raised $15 million in capital from H.I.G. Growth Partners private equity firm, which has offices around the globe. In return, H.I.G. took a 34 percent stake in the company.