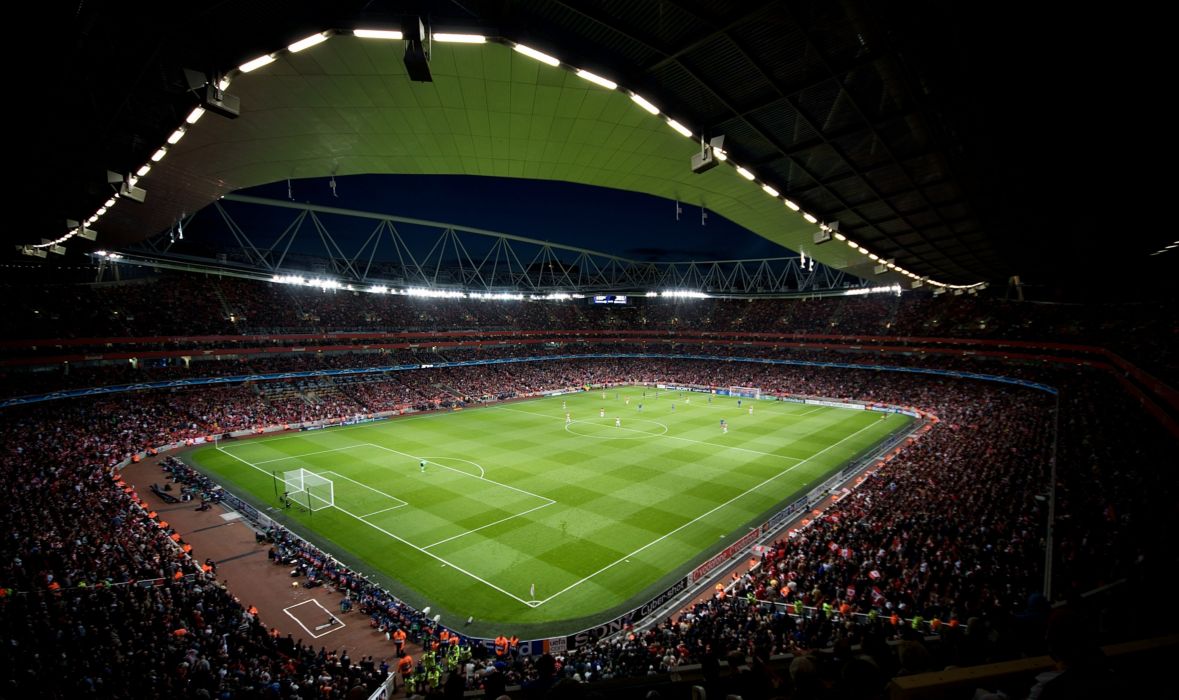 For the 2016 season, the team designed a kit that’s completely its own as a translucent sublimated Eagle is subtly displayed across the University’s signature green color.

The jersey can be paired with either the royal blue or white short, giving the team more possible uniform combinations and full flexibility when it comes to choosing its look on match day.

“We’re excited that FGCU has decided to add a third kit,” said Saverio Michielli, General Manager of INARIA. “It’s not that common at the Division-I level, but it’s another chance for us to utilize the best materials and state-of-the-art technologies to deliver premium sublimation and an authentic look and feel.”

Earlier this week, the Eagles were installed as the preseason Atlantic Sun Conference favorites to win the league for a record seventh-straight year. Additionally, a trio of Eagles were named to the Preseason ASUN All-Conference Team: Nicolas Samayoa, Miguel Jaime and Albert Ruiz, with Samayoa being selected as the Preseason Defensive Player of the Year and Ruiz being the only unanimous selection to the 14-player team.

“Once again INARIA stepped up and designed a first-class kit for our program,” stated FGCU head coach Bob Butehorn. “It really gives FGCU a sharp look and unique identity in college soccer, and is something all of our players will wear with pride.”

INARIA incorporates leading technologies into its apparel to help maximize the athlete’s performance and comfort, including 37.5 technology. Fabrics designed with 37.5 technology dry up to five times faster than similar materials, and the Eagles will be wearing 37.5 technology for the first time this season.

INARIA has extensive uniform partnerships with professional players and clubs, including Toronto F.C.’s Sebastian Giovinco, who won the 2015 Landon Donovan MLS MVP Award, and a roster of D-I teams and elite amateur programs.

The 2016 season gets underway for the Eagles at Northwestern on Friday, Aug. 26, before returning for their home opener against Michigan on Monday, Aug. 29, at 7 p.m. The slate features 11 non-league matchups, eight home contests (all scheduled for 7 p.m. starts) and nine road competitions. Four opponents made 2015 NCAA Tournament appearances and four accumulated double-figure wins last season.

Season and single-game tickets are now available for the 2016 campaign, with season tickets starting at just $35. More information, including special discounts and group rates, can be accessed by visiting FGCUTickets.com. To purchase tickets, or for additional inquiries, call the FGCU Ticket Office at 239-590-7145 Monday-Friday from 9 a.m.-5 p.m. 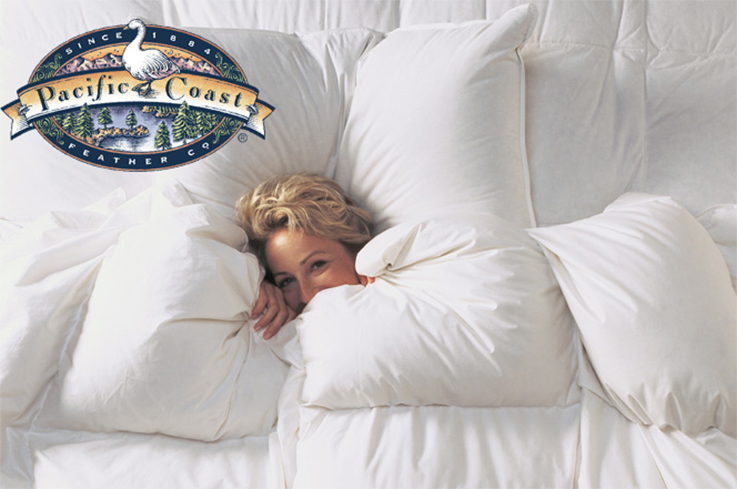